How to Develop a Positive Bisexual Identity

This post was originally published June 27 2013, and has been revamped and republished to support its ongoing relevance in our clients’ lives.

The term “bisexual” encompasses a vast umbrella of sexual identities and preferences. People who identify as bisexual have been put in a unique position that is both challenging and freeing. A bisexual identity has a lot of strengths, the trick is to tap into these strengths.

Bisexual Defined…by not defining it.

What makes you “bisexual”? The easy answer is that you are bisexual if you identify yourself as bisexual. Bisexuality does not always mean that you are equally attracted to both men and women, nor does it mean you are only attracted to cis-gender men and cis-gender women. Instead, identifying as bisexual is an expression of fluidity and freedom in your sexual and romantic choices.

Forging a positive sexual identity is an important developmental task in life, which can be challenging for those who identify as bisexual because of outside pressure to “pick a side”. There are many negative stereotypes about bisexual-identified individuals from both the heterosexual and homosexual communities. They don’t fit nicely into the heterosexual box or the gay/lesbian box and, as history has shown, people who don’t fit into neat categories inspire fear and mistrust. Both groups have historically characterized bisexual individuals as being confused, indecisive, and greedy.

These stereotypes are without empirical evidence, embrace a problematic binary view of human sexuality, and are contrary to the experiences of bisexual individuals. In contrast, people who identify as bisexual have found that creating a bisexual identity can lead to a very validating, freeing, flexible, fluid, and deep understanding of themselves, others, and their way of relating to the world.

1. Live outside the box

Yes you can. Identifying as bisexual enables individuals to live beyond the sexual binary of gay vs. straight in order to live more authentically and honestly in a complex continuum of sexuality. More simply, most people have boxes in their brains of gay/ straight and male/female that they like to put themselves and others in. The problem is that these labels don’t work for a lot of people. Many people find that the traditional binaries (boxes) of sexuality and gender do not fully account for the felt sense of who they are. Living beyond the binary creates space for more freedom and fluidity in gender expression, gender roles, and relationships.

2. Get to know yourself better

Creating a positive bisexual identity requires a great deal of self-reflection and self- exploration. These efforts can help bisexual-identified individuals develop a self- awareness and insight that positively affects all facets of life. Living more mindfully is a natural result of this type of focused attention on one’s experience.

3. Love who you want

A bisexual identity allows for a freedom to be attracted to someone without worrying about sex/gender. Sexual attraction to anyone along the gender continuum does not create an identity crisis, but is rather seen as a part of a fluid and flexible sexuality. There is a freedom to explore diverse relationships and experiences, as well as a freedom of sexual expression.

4. Put yourself in others’ shoes

A natural byproduct of the creation of a bisexual identity is acceptance and appreciation of others’ differences. An advantage of living “outside of the box” is the tendency to not put others into boxes. It creates a mindfulness around issues of assumption, creating space for getting to know someone instead of immediately assuming that a stranger should be categorized in any certain way.

Definitely. Many bisexuals express gratefulness for the acceptance they feel in the bisexual community, a community that is generally welcoming of all sexual orientations and expressions. Finding such a community, whether in-person or virtually, is important for the development of a positive bisexual identity.

Being in a unique “in-between” space between the gay and lesbian community and the heterosexual community can allow for a deeper understanding of oppression and privilege that is present in both communities. Many people who identify as bisexual take joy in taking on an advocacy or educational role about these social issues. Additionally, the unique identity of bisexuals can act as a bridge to both the gay/lesbian community and the heterosexual community, breaking down binaries and opening the floor for genuine conversation.

7. Learn from your not-so-fun experiences

Positive beliefs about oneself and reframing incidents of stigma and discrimination as the opportunity to learn valuable social and personal insights can create meaning from adverse events in one’s life. Ultimately, recognizing the strengths that creating a bisexual identity brings will increase well-being and resiliency to social stigma and minority stress.

Therapy is one of the best ways to develop a positive sense of your identity. There are many therapy options in Chicago, and a few that specifically support bisexual identities. We are proud to say that IntraSpectrum Counseling is among those few.

IntraSpectrum Counseling Our staff are specialized in supporting bisexual identities and committed to helping you become more you. A validating and supportive environment can help you discover your authentic self and free expression. We help you find your sources of strength, meaning, hope, resiliency, and the ability to thrive. All of our counselors have specialized training and experience working with LGBTQIA clients. We offer a range of services including individual counseling, group and couples counseling, gay counseling, therapy for bisexual men and women, and gender identity therapy. Conveniently located in downtown Chicago and Andersonville, we work with a diverse client base and are committed to meeting the needs of the LGBTQIA community and beyond. 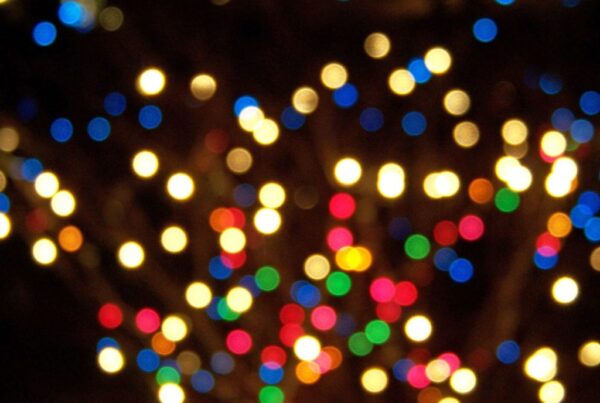 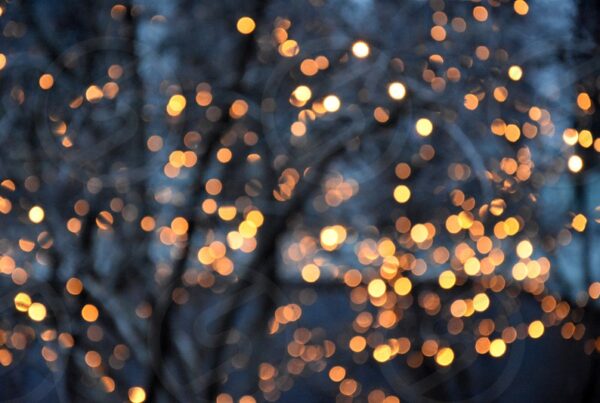 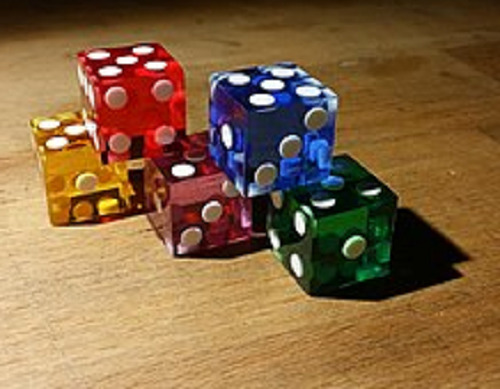 Use of Role-Playing Games (RPGs) in Therapy