One common struggle couples face relates to negotiating the sometimes seemingly opposing needs for closeness and for independence. Healthy functioning in a couple necessarily involves having one’s own interests, goals and friends as well as having interests, goals, and friends as a couple. In order to ensure a healthy balance, couples must tend to three entities: the two individual members and the relationship itself.

Efforts to prevent enmeshment and maintain balance are critical to the life of a healthy relationship. David Schnarch, in his seminal book Constructing the Sexual Crucible: An Integration of Sexual and Marital Therapy, emphasizes the importance of differentiation. Schnarch views differentiation as the ability for members of a couple to maintain their individual identities while remaining emotionally close to their partners. He further expounds that by preserving differentiation, individuals will be better equipped to maintain composure when their partners are being reactive, and they will be better able to self-soothe in emotionally charged situations, which are all healthy ingredients needed to sustain the individuals’ identities as well as the couple’s identity.

Differentiation is an area that requires a great deal of attention in any kind of couples counseling, including heterosexual or same sex marriage counseling. Through therapy, couples may begin to discover where imbalances may be occurring, and with the guidance of a therapist, they may work toward achieving more equilibrium in their relationship. Ultimately, the goal is for couples to bring out the best in one another as individuals, which in turn helps the couple as a unit function more effectively. 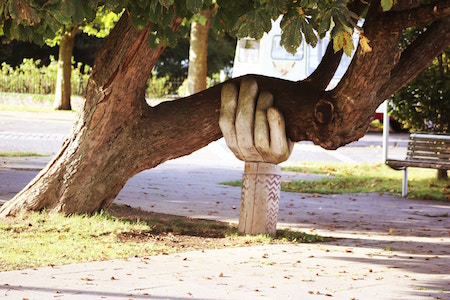 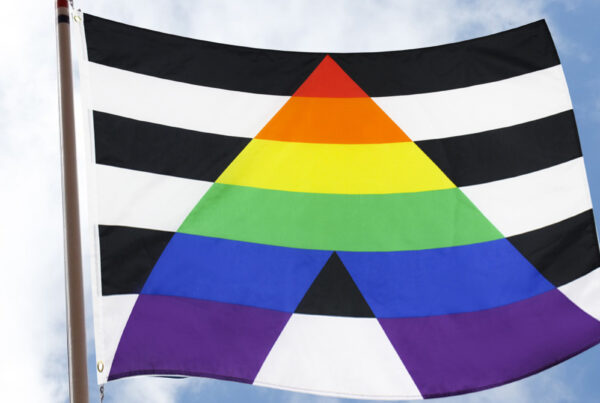 Continuing to Grow, as an LGBTQ+ Ally 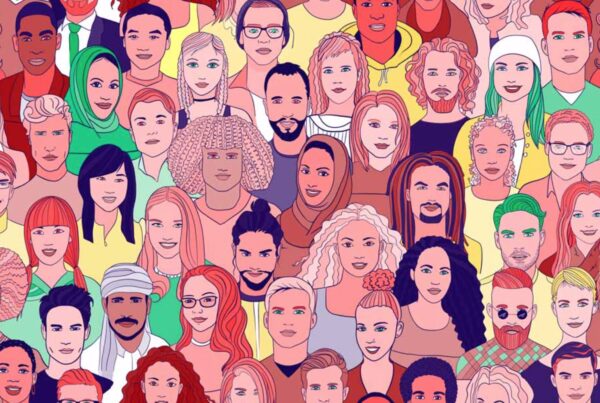 Celebrating Who We Are, Together