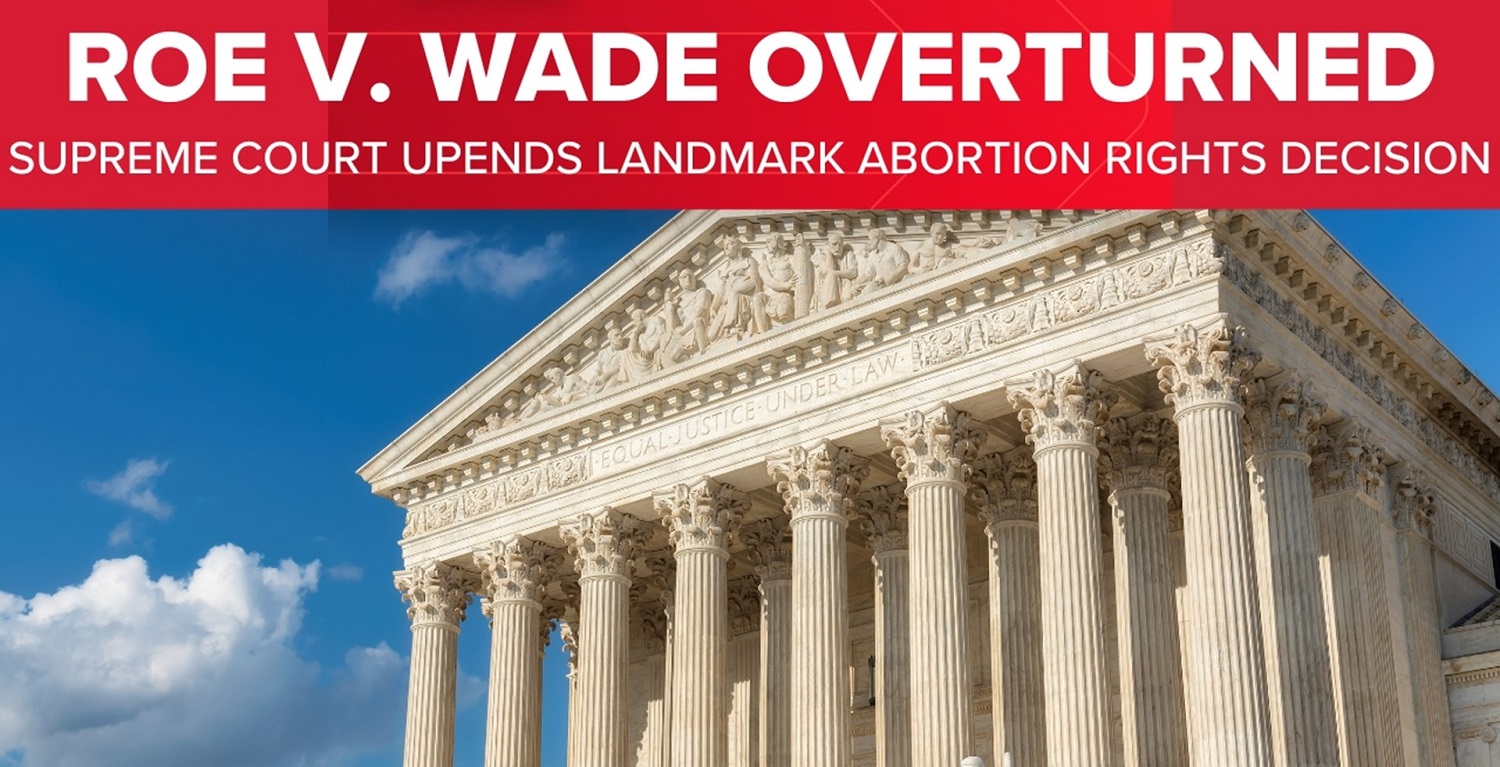 IntraSpectrum Counseling is incensed by the June 24, 2022 U.S. Supreme Court ruling that overturned Roe v. Wade in a 5-4 decision. We are equally appalled at Justice Clarence Thomas’ statement that SCOTUS should next reconsider the Griswold, Obergefell and Lawrence cases that, respectively, safeguard the right to contraception, legalize same-sex marriage, and protect the right to private, consensual sex.

IntraSpectrum stands firmly alongside the Biden Administration, the U.S. Justice Department, and the millions of Americans who support bodily autonomy and access to reproductive justice at the state and federal levels. We will support the vital work to re-establish our constitutional foundation for reproductive justice and the right to privacy.  We will never give up.

As Chicago’s leading psychotherapy practice dedicated to supporting the LGBTQ+ community, issues surrounding equality and social justice resonate strongly with us. Sharing our position on the SCOTUS decision is important, but our primary goals for this content are to:

We hope this information is helpful, and that everyone can find the time and space they need to process, feel supported, and move forward.

IntraSpectrum Counseling is Chicago’s leading psychotherapy practice dedicated to the LGBTQ+ community, and we strive to provide the highest quality mental health care for multicultural, kink, polyamorous, and intersectional issues. For anyone needing affirming and validating support, please click here or email us at help@intraspectrum-chicago.com.

Roe v. Wade, 410 U.S. 113 (1973) was a landmark legal decision issued on January 22, 1973, in which the U.S. Supreme Court struck down a Texas statute banning abortion, and effectively legalized the procedure across the United States. In their ruling, the court held that a person’s right to an abortion is implicit in their right to privacy, which is protected by the 14th Amendment to the Constitution. Prior to Roe v. Wade, abortion had been illegal in much of the country since the late 19th century. Following the 1973 ruling, some states did move to impose restrictions on abortion rights. The Supreme Court ruling overturning Roe v. Wade on June 24, 2022 held that there was no longer a federal constitutional right to an abortion.

ALLOW YOURSELF TIME TO PROCESS

This is a difficult time for many people, understandably. If you’re feeling emotions, uncertainty or anxiety about the SCOTUS decision:

You can find support in like-minded friends, virtual or in-person support groups, employee EAPs, by speaking with a therapist, etc. If you are already working with a therapist, be sure to speak with them about any feelings you’re having. And remember: you have the right to vet your therapist! Ask them about their position on Roe v. Wade & its implications. They don’t have to answer – but if they do & you don’t like the response (especially if you’re in a state that’s not pro-choice), know that you have the right to request a different clinician.
Resource: Feeling Numb, Angry, or Overwhelmed by Roe v. Wade News? Here’s a 10-Step Action Plan To Take Care of Yourself

The work to re-establish the constitutional foundation for our reproductive justice and the right to privacy is multi-faceted. It will require millions of engaged Americans advancing issues including voter registration, LGBTQ+ rights, women’s rights, issue advocacy, donations & in-kind support, protests & demonstrations, legislative contacts, grassroots advocacy / logistics and more. We invite you to explore this partial list and discover ways you can help while empowering yourself.

Forward Midwifery (@forwardmidwifery) and The Meteor (@themeteor) are sharing valuable information on Instagram. See below, or follow them online. IntraSpectrum Counseling is Chicago’s leading psychotherapy practice dedicated to the LGBTQ+ community, and we strive to provide the highest quality mental health care for multicultural, kink, polyamorous, and intersectional issues. For anyone needing affirming and validating support, please click here or contact us at help@intraspectrum-chicago.com. 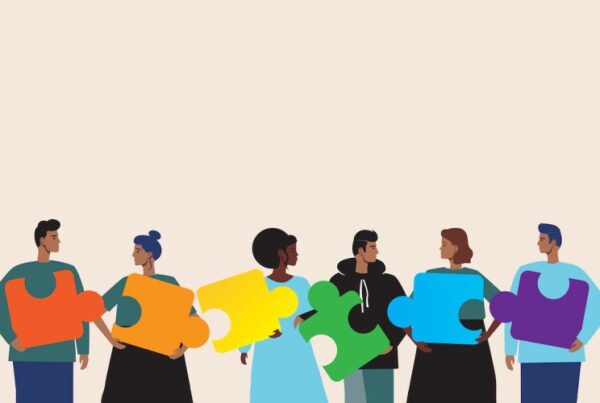 Your Therapist Is Not Your Friend (& That’s a GOOD Thing!) 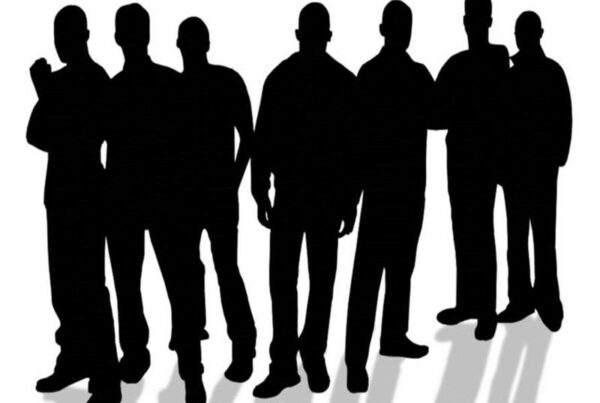