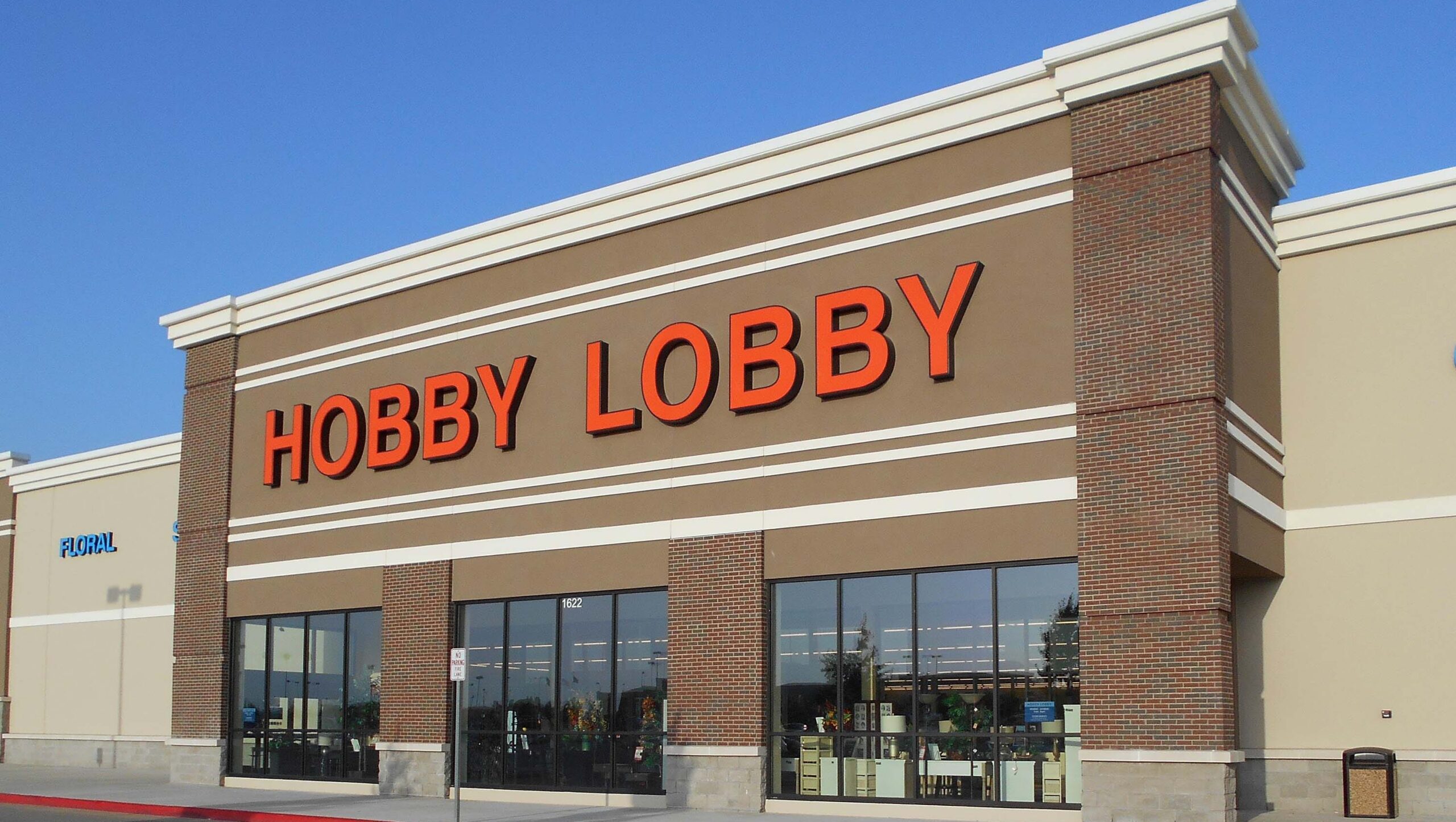 August 13, 2021: Transgender women — just like cisgender women — are unquestionably female. This week’s ruling by the Illinois Second District Appellate Court recognized that principle as a matter of Illinois law. IntraSpectrum Counseling commends this decision, as it affirms equality for trans women in the workplace, and unanimously rules that Hobby Lobby discriminated against a transgender woman employee by denying access to the women’s bathroom.

The Case
51-year-old Meggan Sommerville had worked at the same Hobby Lobby location in East Aurora, Illinois for almost 23 years, but was barred from using the women’s bathroom after transitioning between 2007 and 2010, according to court filings. Hobby Lobby had acknowledged her transition and had even updated its employment records for her, but they refused her request to access the women’s bathroom – which was in violation of Illinois state law and the Human Rights Act.

In its arguments, Hobby Lobby claimed Sommerville had use of the unisex bathroom it installed in 2013. The company also argued that she could use the ladies room if she underwent gender affirming surgery and changed her birth certificate. Hobby Lobby even argued that by blocking her access to the women’s bathroom, the store was protecting women. The court disagreed with that argument, writing: “There is simply no evidence that Sommerville’s use of the women’s bathroom would pose a safety risk to other women… The presence of a transgender person in a bathroom poses no greater inherent risk to privacy or safety than that posed by anyone else who uses the bathroom.”

The Ruling, and Its Implications
With this ruling, the Illinois Second District Appellate Court affirmed this was not just transgender discrimination, it was sex discrimination, and that as a matter of Illinois law, Meggan’s sex is female. The Court also denied Hobby Lobby’s attempt to avoid paying the $220,000 in damages awarded by the Human Rights Commission, and in fact, opened the door to more: “We remand this case to the Commission for a determination of any additional damages and attorney fees that may be due.” “They stuck to the law,” said Sommerville. “I think, that, to me, was as much of a victory as anything else; that the law in Illinois is so clear that even conservative judges couldn’t go any other way with it.” And the Court’s decision applies statewide to every transgender individual and every public bathroom, not just the Hobby Lobby store in East Aurora, Ill. This landmark ruling is also one of “first impression”, meaning it is a case in which a legal issue has never before been decided by that governing jurisdiction. The Human Rights Act has never been tested in this way in Illinois, or anywhere else in the country, so the implications are nationwide.

Discrimination is Illegal, Harmful, and Commonplace
Occurrences of systematic workplace discrimination against members of the LGBTQ+ community, especially our transgender siblings, aren’t uncommon and can affect nearly every aspect of life. Says Sommerville, “I have dealt with depression since I was 16. I had to live with losing my marriage, losing my kids; they have gotten to a point where they just don’t contact me. They don’t want me involved in their life. There’s a whole host of things to just pile on all the emotional baggage that I have to carry, and to top it all off with knowing I am not being respected enough by the powers that be in your work that they don’t see you equally.” A survey by the National Center for Transgender Equality that 26% of trans people lost a job due to bias, 50% were harassed on the job, 20% were evicted or denied housing, and 78% of trans students were harassed or assaulted. The survey also found that trans people of color face even higher rates of discrimination, in addition to compounding racism.

Affirming Therapy Matters
IntraSpectrum Counseling understands the negative impacts these harms take on the emotional, mental, and physical health of LGBTQ+ individuals. Our devoted team of psychologists, social workers, and licensed clinical professional counselors have specialized training and experience in working with the LGBTQ population and provide sensitive, LGBTQ-affirmative therapy. Sommerville’s experience resonates with Danny Rone, LCSW at IntraSpectrum. “I am left in awe of Meggan’s resilience and tenacity, and know that she is one of far too many trans-identified folx who are disproportionately burdened to fight for their existence and rights – and in this case, to simply access a bathroom.  Hobby Lobby appeared concerned with protecting women against Meggan, yet never seemed to stop to consider how they harmed women in the process – this lack of insight is not only alarmingly ignorant but also clinically significant.  I hope that Meggan’s fortitude only enhances her customers’ existing appreciation for her.”

IntraSpectrum Counseling is Chicago’s leading psychotherapy practice dedicated to the LGBTQ+ community, and we strive to provide the highest quality mental health care for multicultural, kink, polyamorous, and intersectional issues. It is our hope that this recent decision helps tear down barriers to workplace equality. For anyone needing affirming and validating support in their healing, please click here or email us at help@intraspectrum-chicago.com. 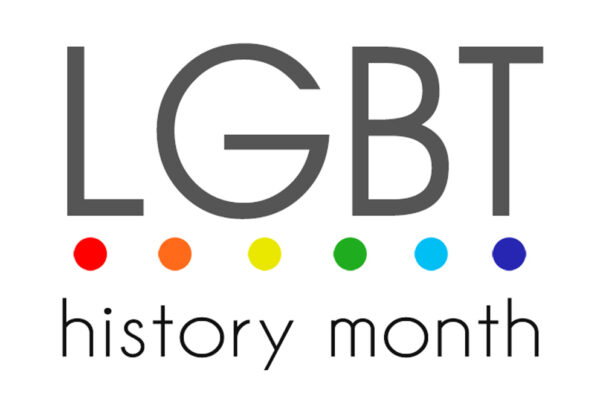 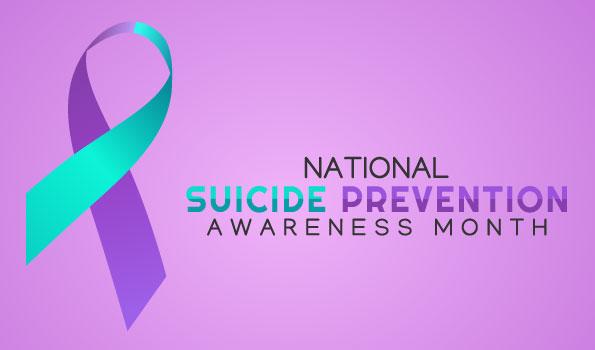 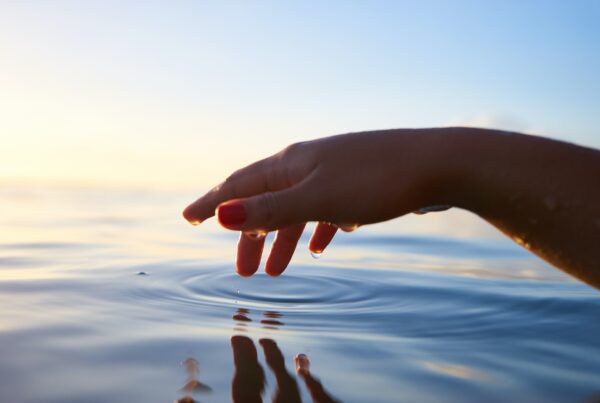