The Supreme Court DOMA Decision. What does it really mean for gay and lesbian couples in Illinois?

If you didn’t know about the Defense of Marriage Act (DOMA) when it was in full effect, you surely heard about it when the Supreme Court overturned a key element of it last month, just in time for Pride Fest. During Pride activities, Chicagoans were buzzing about this huge national step toward equal rights for gay couples. At last, DOMA can no longer exclude gay and lesbian couples from the federal protective benefits that heterosexual couples have long enjoyed. What great news for gay couples!

Wait… not all gay couples. Here’s the kicker: the benefits in question are only for legally married couples who reside in a state that permits same-sex marriage. No, civil unions don’t count. In fact, in light of the revocation of DOMA, the distinction between the terms “civil union” and “marriage” is more glaring than ever.

So, should Illinoisans have held their applause when the Supreme Court dropped portions of DOMA? Should those Pride Parade float-riders have saved their wedding gowns for a later occasion?

For Those Of You Just Tuning In…

Couples in Illinois (gay and straight!) have had the option to enter into Civil Unions for just over two years. The benefits of a civil union are state-recognized rights and protections that include power to make an emergency medical decision for one’s partner, hospital visitation rights, state and local tax treatment equality, the right to make funeral arrangements, and much more. However, these rights and benefits are only recognized for couples while they are actually in Illinois. Outside of Illinois limits, couples with civil unions are legally considered strangers.

Now, with the Supreme Court decision on DOMA, there are well over 1000 federal benefits that will become available for gay and lesbian couples, who are legally recognized as married by their home states.  Some of the benefits include equal tax treatment at the federal level, automatic inheritance, spousal citizenship, and Social Security survivor benefits, as well as other rights that protect families such as the joint adoption of children and Family Medical Leave protections.

Unfortunately, while an undeniable victory for equal rights, this historic legal decision has left a lot of unanswered questions for gay and lesbian US citizens. For example, it is still unclear whether the federal government will honor its commitment to providing federal benefits to gay and lesbian couples who reside in states other than the one they were married in. The DOMA decision falls short in other key ways as well, perhaps most notably that the states are able to determine for themselves whether to acknowledge gay marriages, which means that our civil rights are being put up for a vote (the Constitution is supposed to protect us from this!).

There’s Something Else At Stake

Yes, the legal benefits of marriage alone are a compelling reason for a couple to want access. But it’s not only about the laws that apply or don’t apply to a couple. Sure, when we look at the facts on paper, our brains tell us something’s not right here, but our hearts are in this fight, too. This is also about the acknowledgement that a truly consummate connection between two people isn’t gender-specific. It’s about the meaning that most people attribute to marriage: a love and devotion so strong that a lifelong commitment is the only fitting way to honor the relationship.

Why Celebrate In Illinois?

Indeed, the differences between a civil union and a marriage are many, and recent changes at the national level have shed an even brighter light on the disparity in Illinois.

But there’s still a lot to celebrate. The Supreme Court decision not only rescinded parts of DOMA, which increased benefits for those in legally recognized same-sex marriages, it also sent a strong message: all married couples regardless of sexual orientation deserve equal treatment under federal law. Moreover, it’s an acknowledgement that attitudes have changed since DOMA was passed in 1996.  It reflects a societal trend toward full acceptance and equal treatment of LGBTQ citizens. It is only a matter of time before same-sex couples will be recognized as families, the way opposite-sex couples have been for millennia because there’s absolutely no compelling, rational or legal reason they shouldn’t be.

To be sure, Illinois hasn’t wrapped up its battle yet. We will get there! Many advocates continue to fight for full marriage equality in this great state. With the Supreme Court decision, Illinoisans for equality have federal statutes that they can now employ to help overturn the state-level institutionalized discrimination. And when we do that, it will be time for another victory parade in the streets of Chicago.

Lori Goldstein, an employment attorney since 1984, represents employers and employees on a wide range of workplace issues, including discrimination and sexual harassment, management training, employment practice audits, wage-hour issues, worker classification, reductions-in-force, hiring and firing, and severance and employment agreements.  Lori regularly presents and writes on employment topics, and handles claims before the Equal Employment Opportunity Commission, Department of Labor, and other administrative agencies. Lori believes in providing personal service to clients efficiently and economically, working to resolve legal workplace issues so that clients can focus on their work. 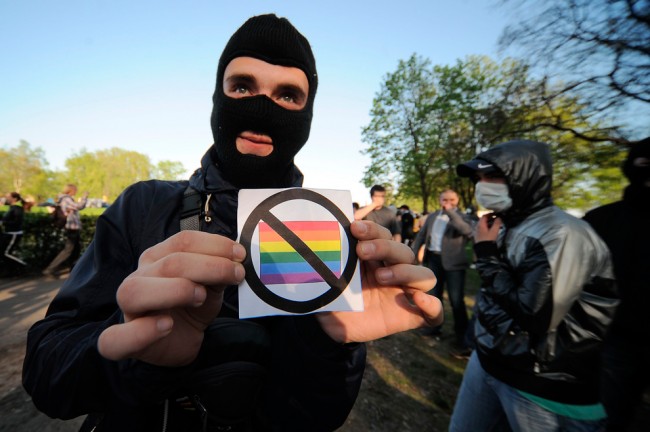 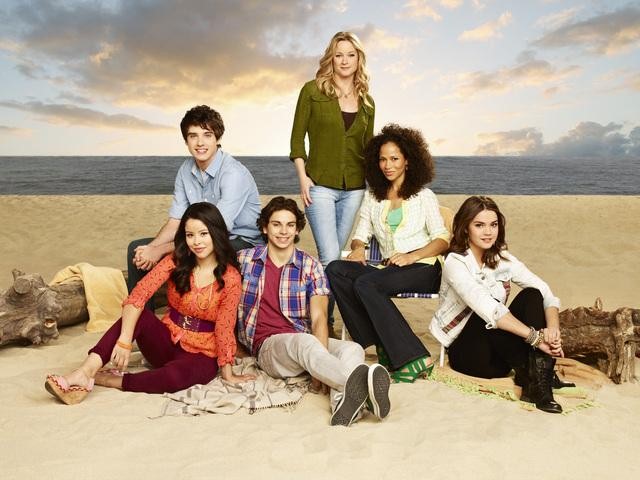