In Straight: The Surprisingly Short History of Heterosexuality, Hanne Blank sets the stage for the concept that heterosexuality is a construct by sharing a personal story. Her androgynous husband was assigned the male sex at birth, but as they later learned from fertility test results, he actually has an extra X chromosome. This additional chromosome classifies him as an intersexed person. She questions how this fact affects her sexual identity, and she uses this example to underscore how easily the categories of heterosexual and homosexual can be blurred.

Despite the compelling introduction, the text, not surprisingly, focuses on heterosexuality. Nonetheless, by tracing the development of the term in 1868 to its common usage today, Blank deftly reveals how these categories are socially determined. More specifically, she cites Krafft-Ebing and Psychopathia Sexualis as launching “ ‘heterosexual’ and ‘heterosexuality’ as biomedical terms in its pages” (18). This neologism was not the focus of his text. The book’s actual goal was a “systematic observation, description, and naming, and categorization of sexual deviance for the sake of the law” (18). In this way, this “categorization” helped to legitimize the privileged status of heterosexuality. Moreover, it helped to codify into law anti-gay procedures that continue to shape current policies.

Blank further highlights how heterosexual privilege is often invisible by writing extensively about doxa, the Greek term for “common knowledge” (25). She expounds that “people don’t experience doxa as an external force, they experience it as internal knowledge” (26). In this way, she exposes the ways in which people internalize social ideologies and embrace them as their own truths. In this case, the ideology that heterosexuality is the favored sexual orientation has permeated our collective social conscience.

Throughout Blank’s text, she traces of the evolution of heterosexuality. For example, she recounts how dating progressed from “courting” rituals of the Victorian Era to modern public dating: from dating for marriage to dating for entertainment. She shows how new forms of mating have become socially acceptable over the past many decades. However, even as other more diverse forms of heterosexuality have been embraced, homosexuality has remained a stigmatized class.

By outlining the development of heterosexuality from an academic term to a privileged cultural model, Blank emphasizes how our collective consciousnesses are socially constructed. The counselors at Chicago-based IntraSpectrum agree with Blank’s underlying implicit argument: only by understanding the roots of heterosexism can we, as a society, advance into a more accepting and affirmative state for all humans, regardless of sexual orientation or gender identity. 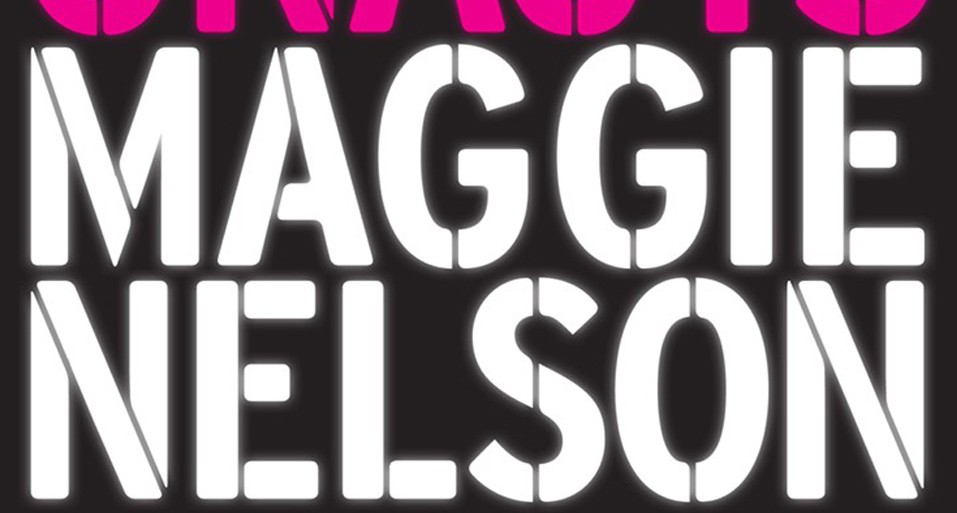 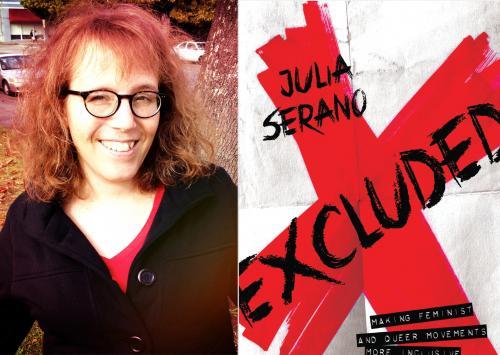